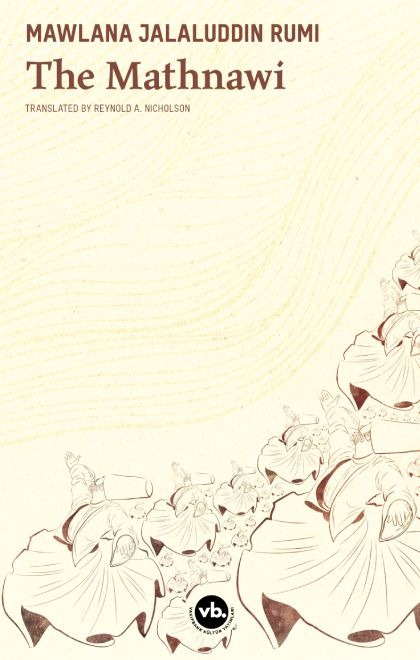 The Mathnawi I – II (kutulu)

1.cilt:
Rumi describes this magnificent work as follows: “This is the Book of the Mathnawi, which is the roots of the roots of the roots of the (Mohammedan) Religion in respect of (its) unveiling the mysteries of attainment (to the Truth) and of certainty; and which is the greatest science of God and the clearest (religious) way of God and the most manifest evidence of God.” And he invites us to hearken: “Listen to the reed how it tells a tale, complaining of separations Saying, “Ever since I was parted from the reed-bed, my lament hath caused man and woman to moan. I want a bosom torn by severance, that I may unfold (to such a one) the pain of love-desire. Everyone who is left far from his source wishes back the time when he was united with it.” This is a masterpiece of Persian poetry filled with Sufi wisdom and to understand it, Rumi gives this advice: “O son, burst thy chains and be free!”
2.cilt:
Rumi says these Six Books of Mathnawi give light to the Six Directions so that “anyone who has not performed the circumambulation may (now) perform it (round the Mathnawi)” They are like “a lamp in the darkness of imagination and perplexity and phantasies and doubt and suspicion”. They “set forth that the Religious Law is like a candle showing the way. Unless you gain possession of the candle, there is no wayfaring; and when you have come on to the way, your wayfaring is the Path; and when you have reached the journey’s end, that is the Truth.” Encompassed with the doctrines of Sufism, Mathnawi is igniting a spark and this spark can turn into a flame through love. “Love hath naught to do with the five (senses) and the six (directions): its goal is only (to experience) the attraction exerted by the Beloved.” 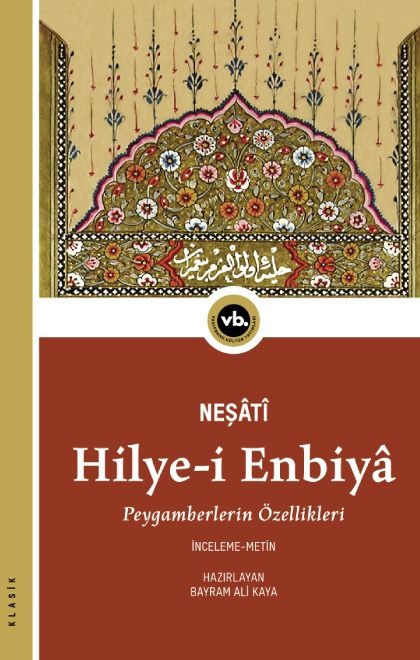 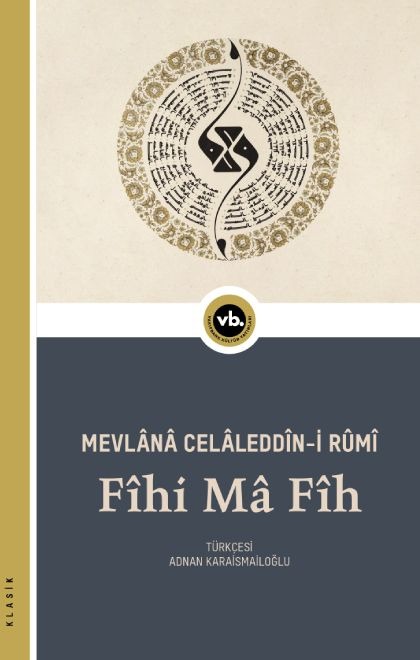 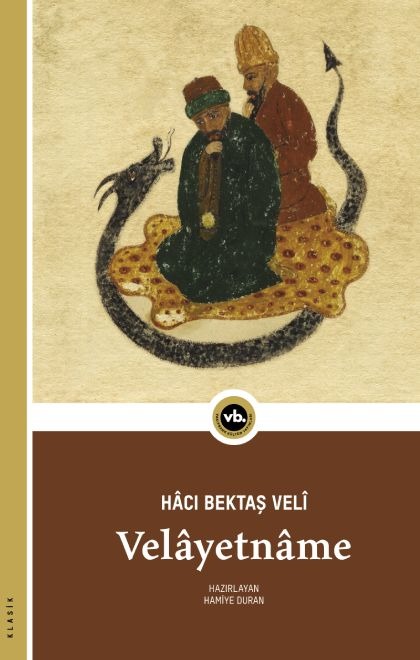 The Mathnawi I – II (kutulu) 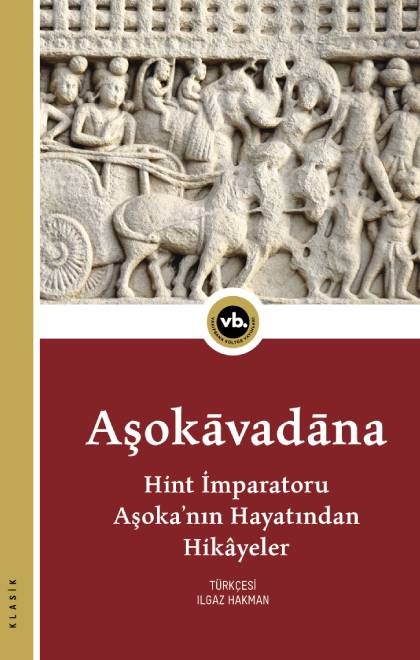 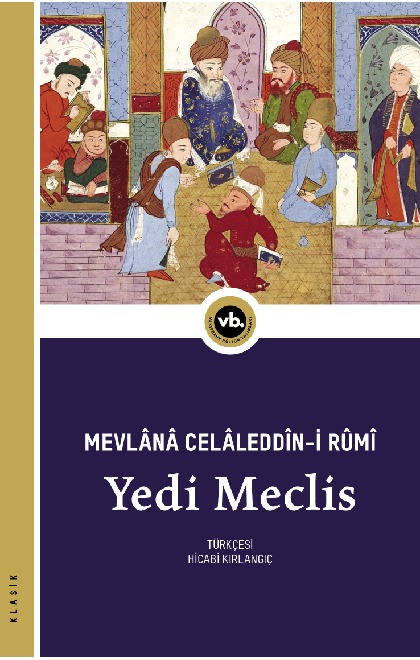 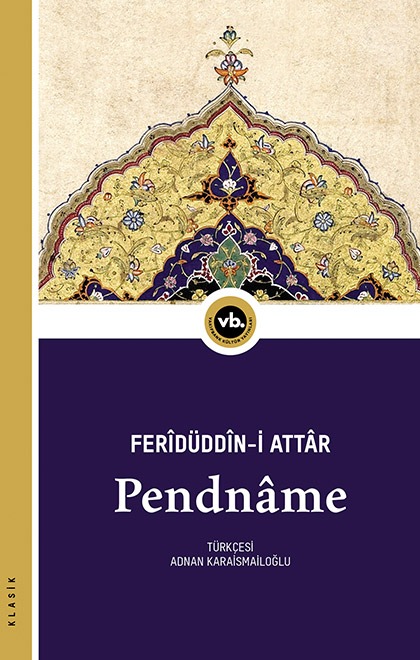 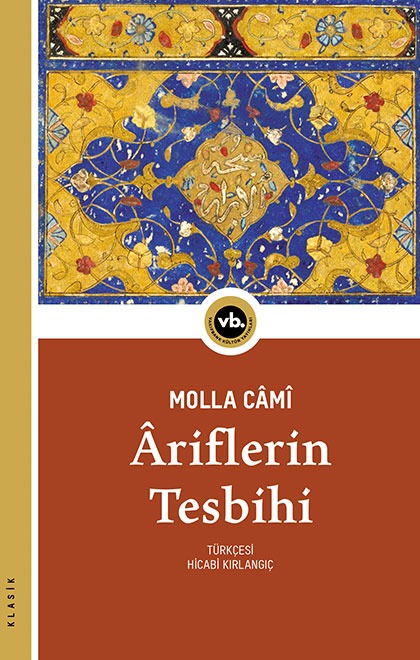 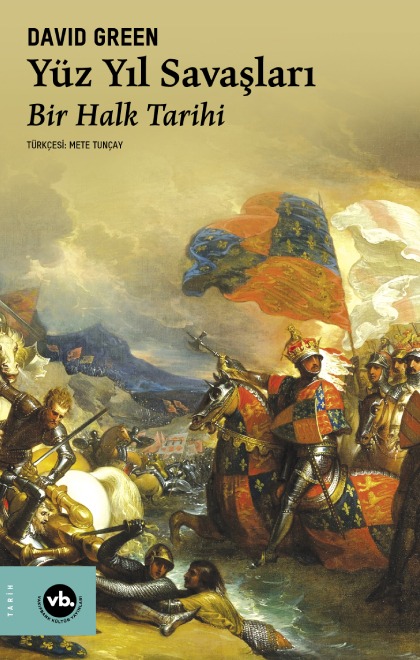 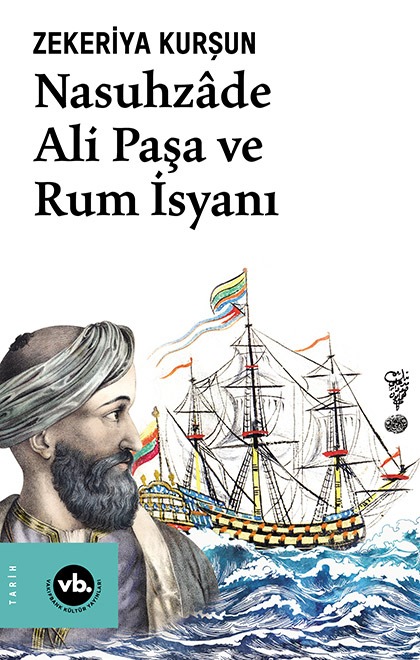 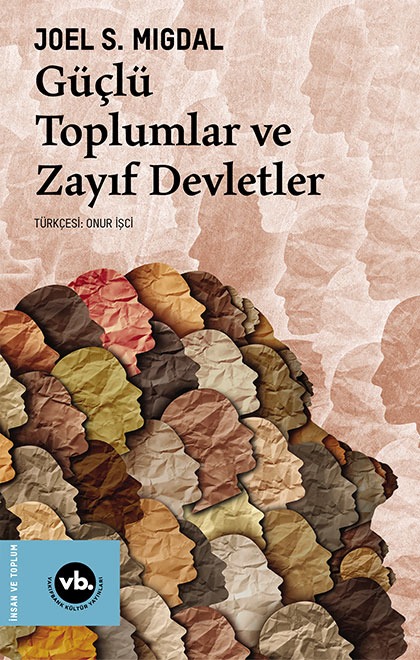 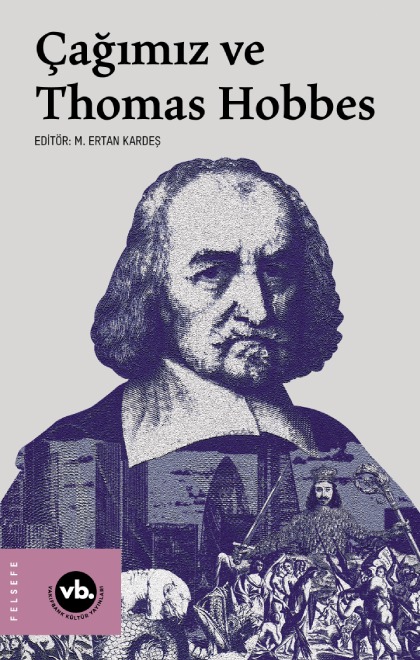 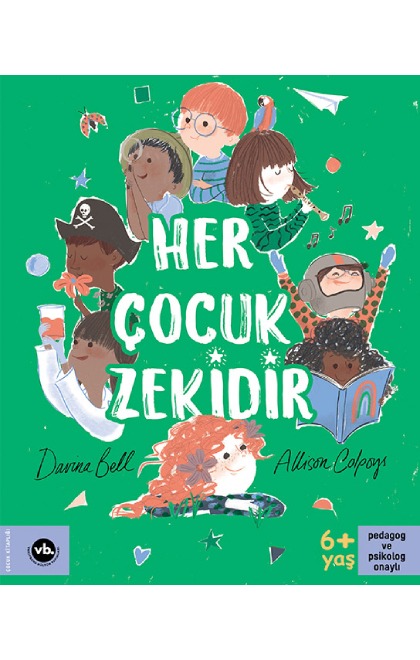